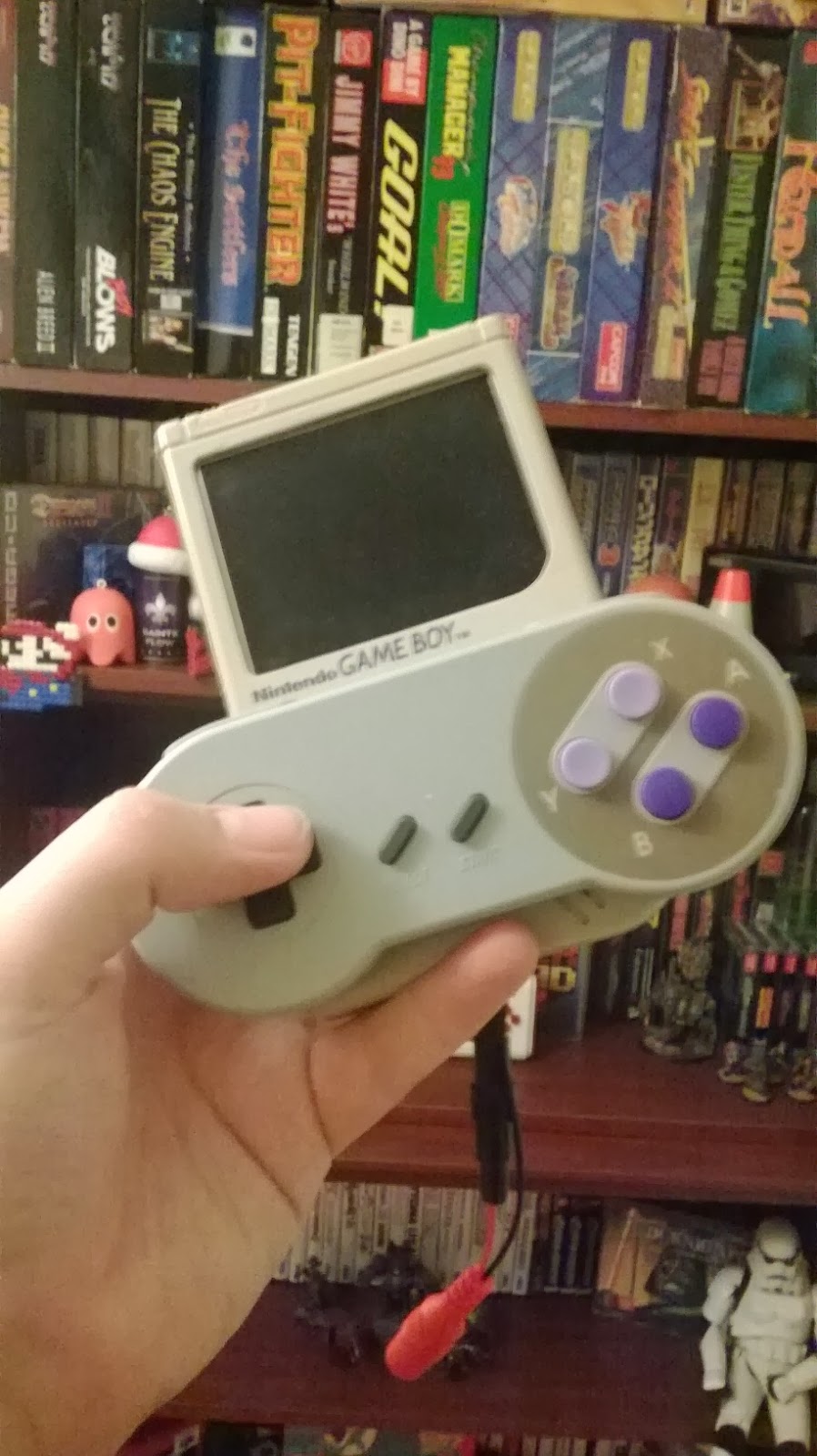 This is not so much a build log as it is a retrospective of building the Pi-Boy. I shall describe the challenges I faced, the solutions I used and what I will do to improve in later revisions.


Challenge - Build a handheld console based on the Raspberry Pi.

After some wrestling with the 3 wing screws Nintendo used on the GB, I finally emptied the case of all components. In order to provide enough space to cram everything in, I stripped out all redundant plastic including the battery compartment, mounting posts and so forth. I was left with a hollow casing with no external alterations. The parts were then soaked in bleach and scrubbed as the thing was disgusting.

What went well;
What didn't go so well;

My goal of running the unit from one power source was my first challenge as the screen required 12V and the Raspberry Pi needed 5V. I did a little exploring on the controller board for the 3" LCD screen and found a test point/used expansion point that provided both the ground and 5V. These points were soldered to the Pi directly like so 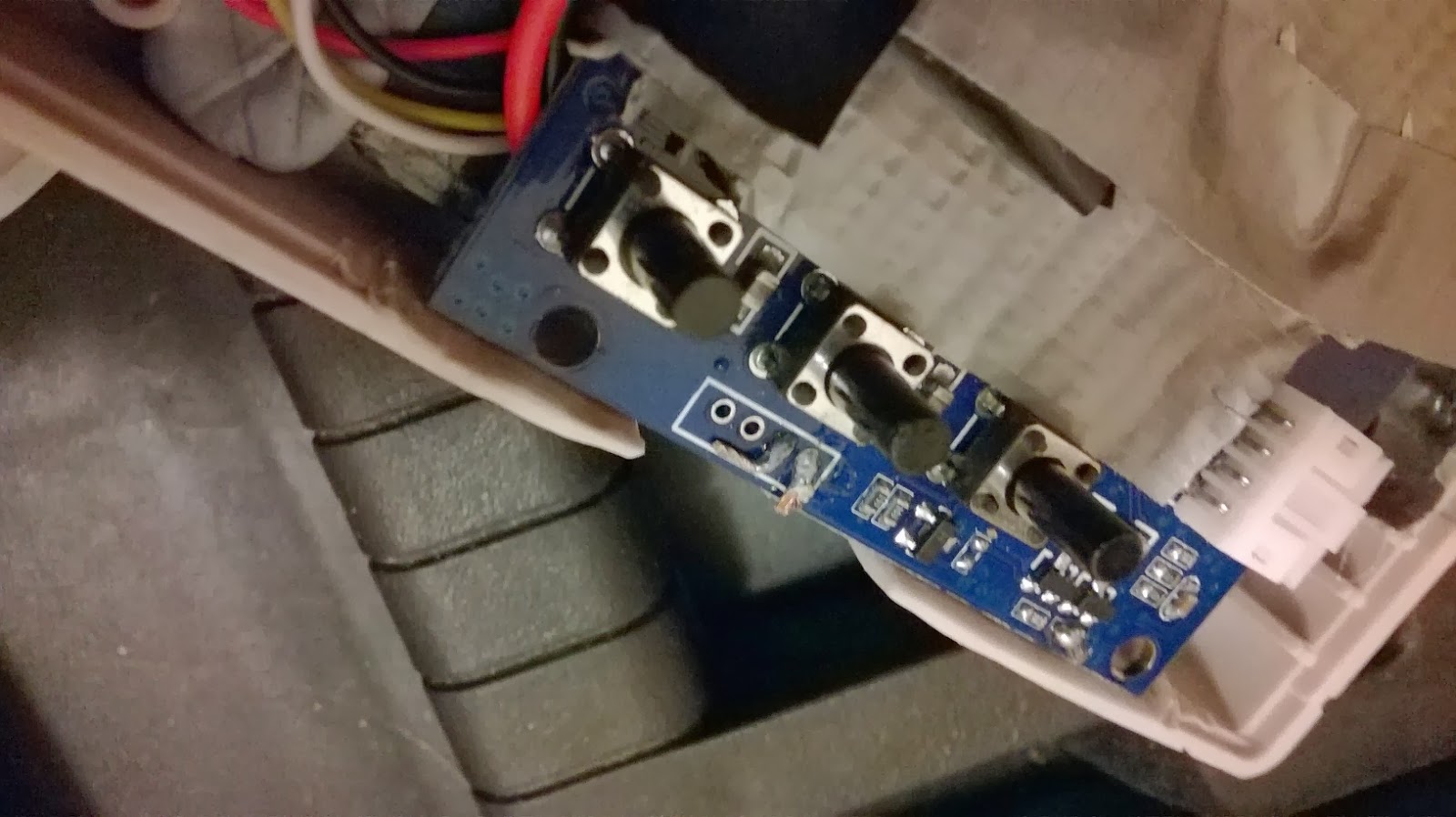 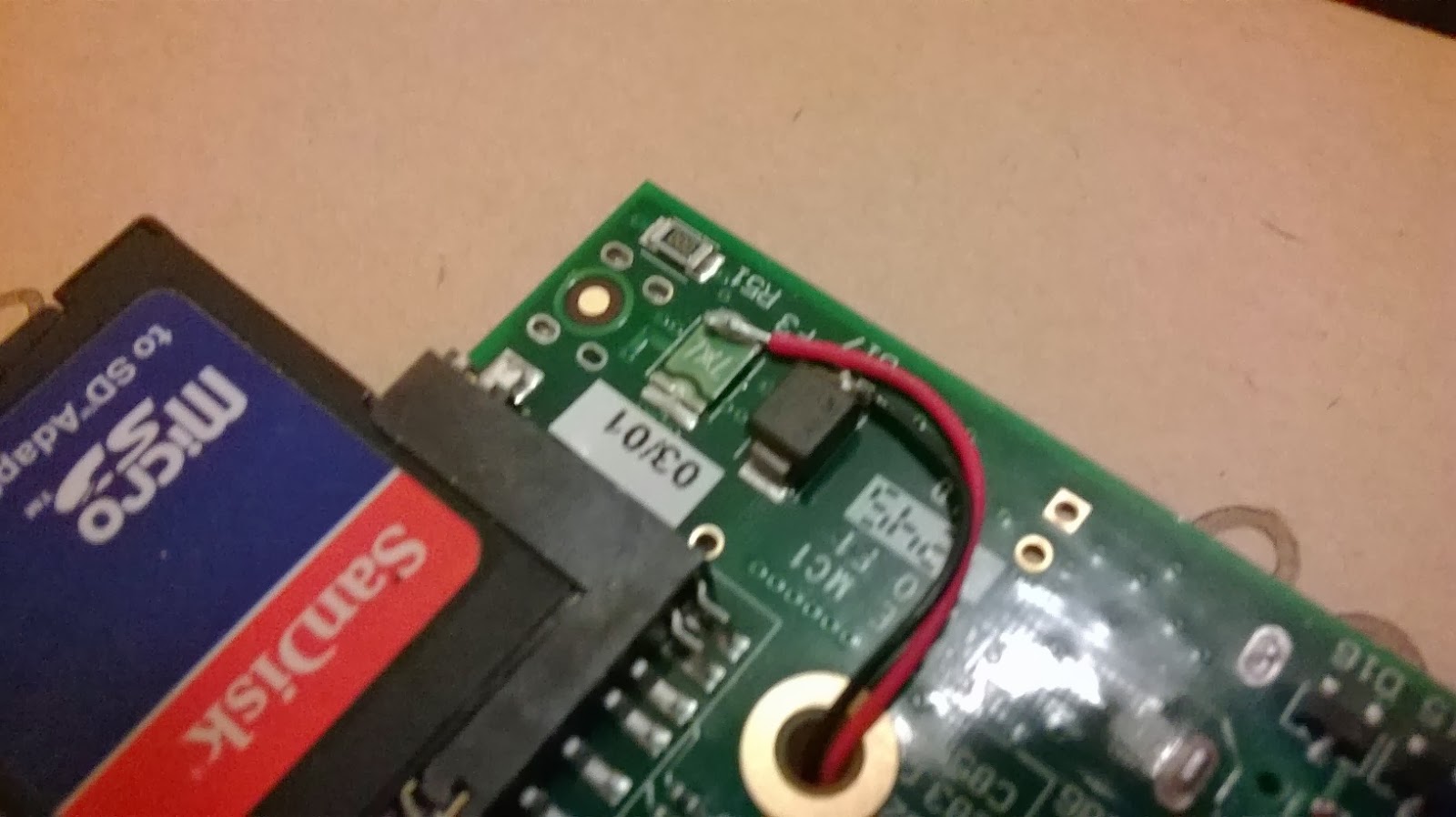 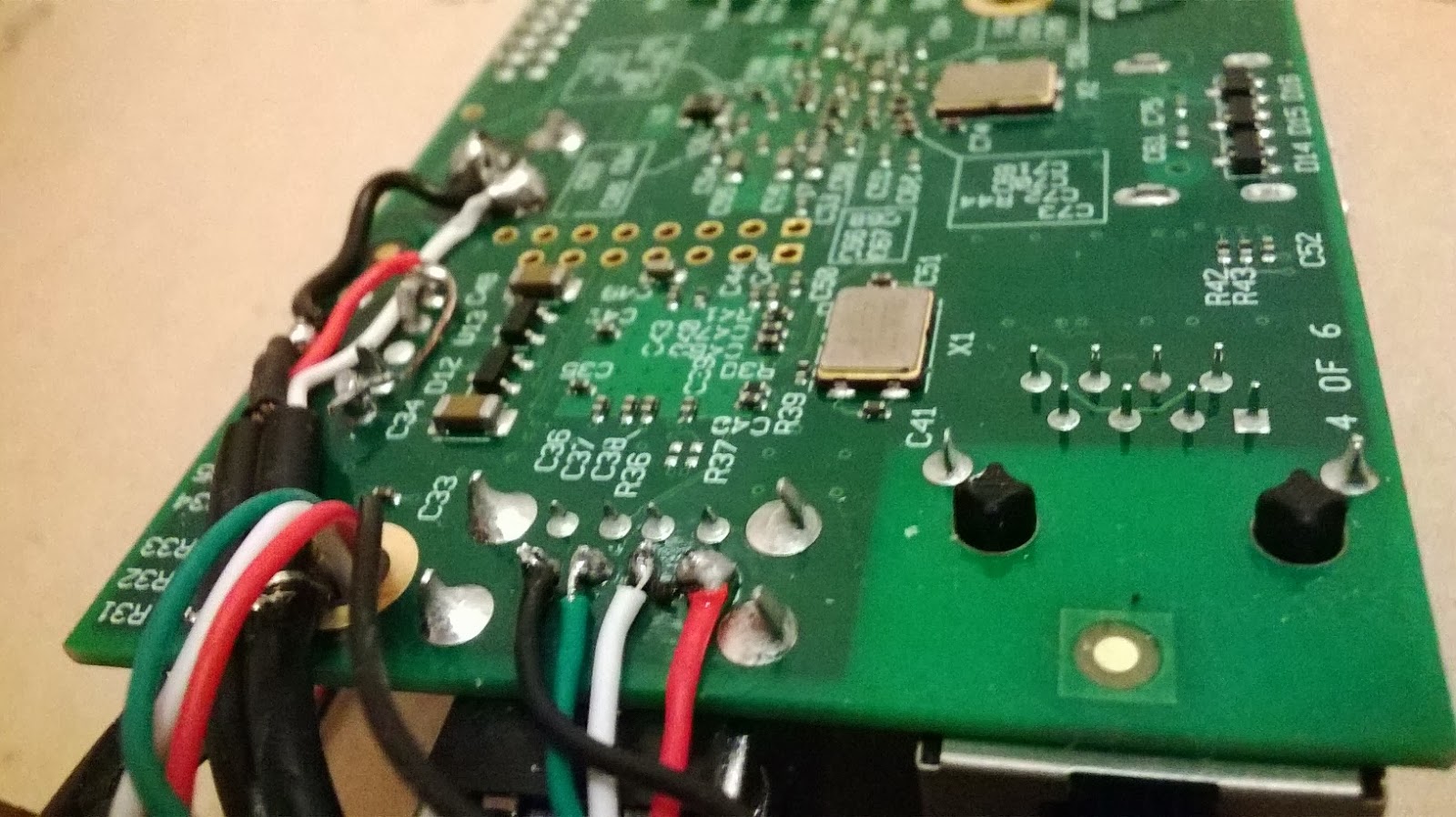 The first problem I encountered was the size of the 3" LCD's controller board, which was almost the same width as the case. I played around with rotating the display [a feature the screen had] but this caused issues with fitting it inside with the Pi in place. Eventually I shaved down the walls of the case and fitted it normally. 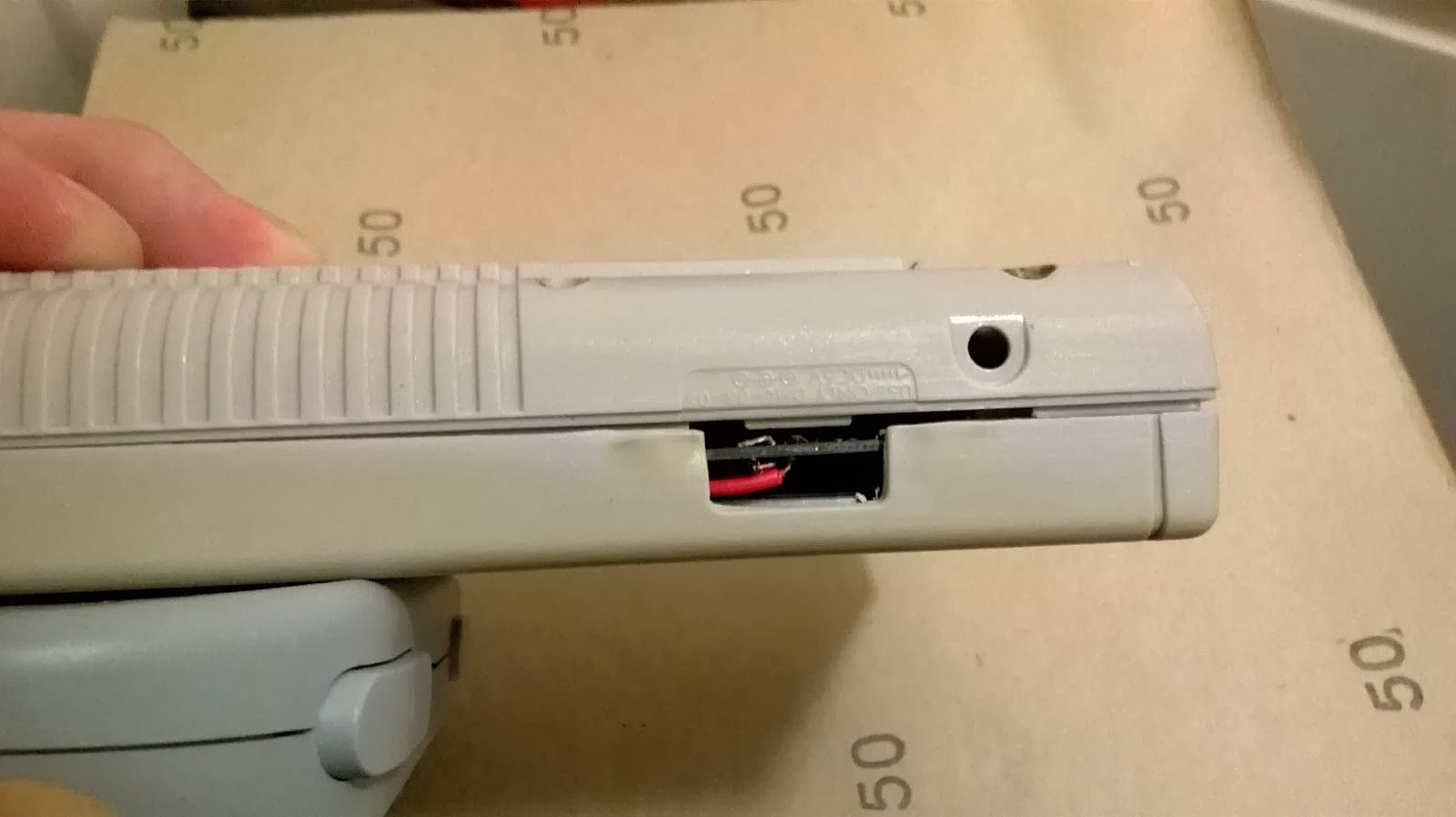 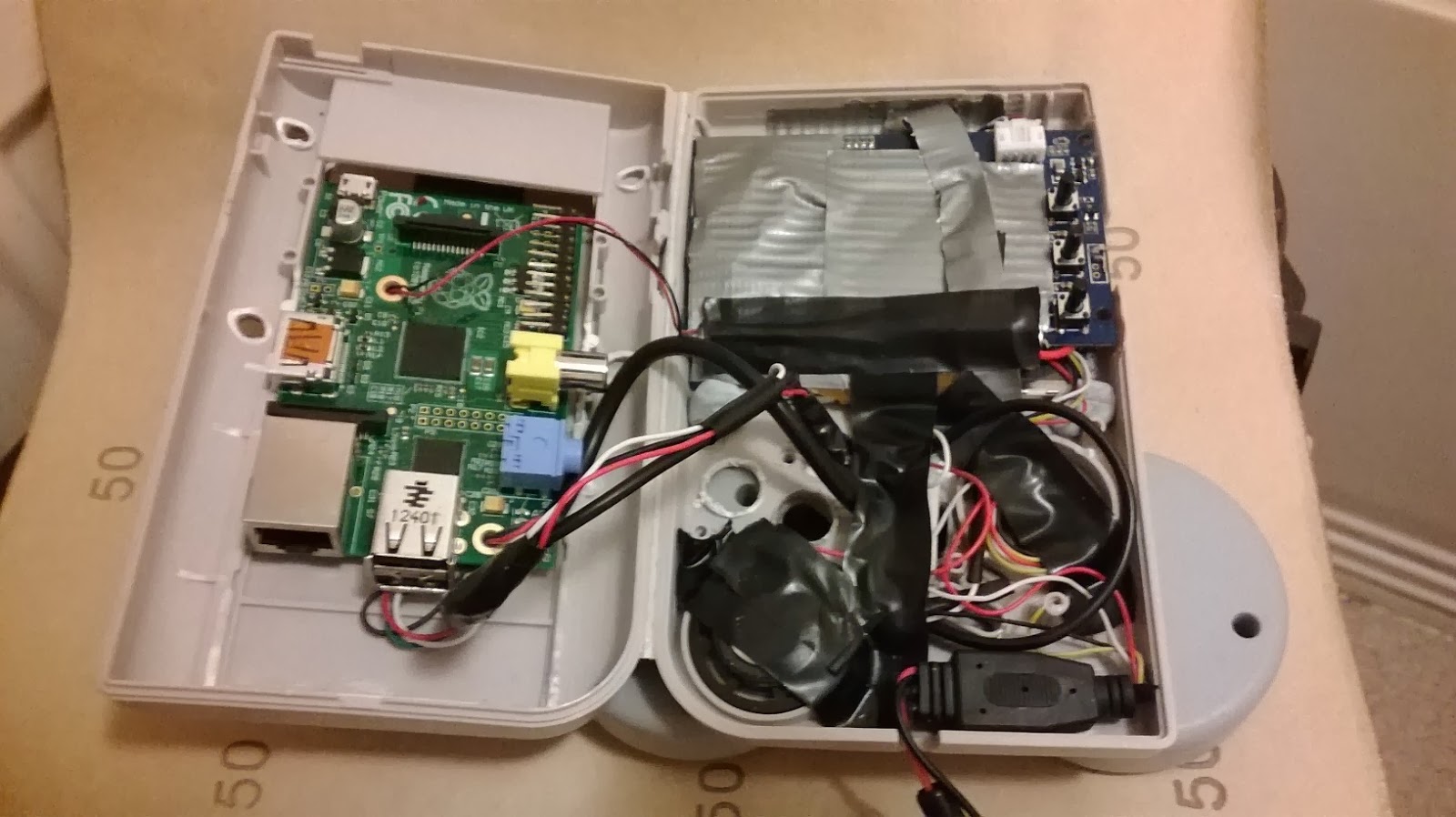 The Raspberry Pi fitted nicely with very little work to make it fit the rear casing. Happy coincidence. It was secured to the rear casing using the original metal plating from the old hardware, only a little snipping to remove the unneeded metal was required. 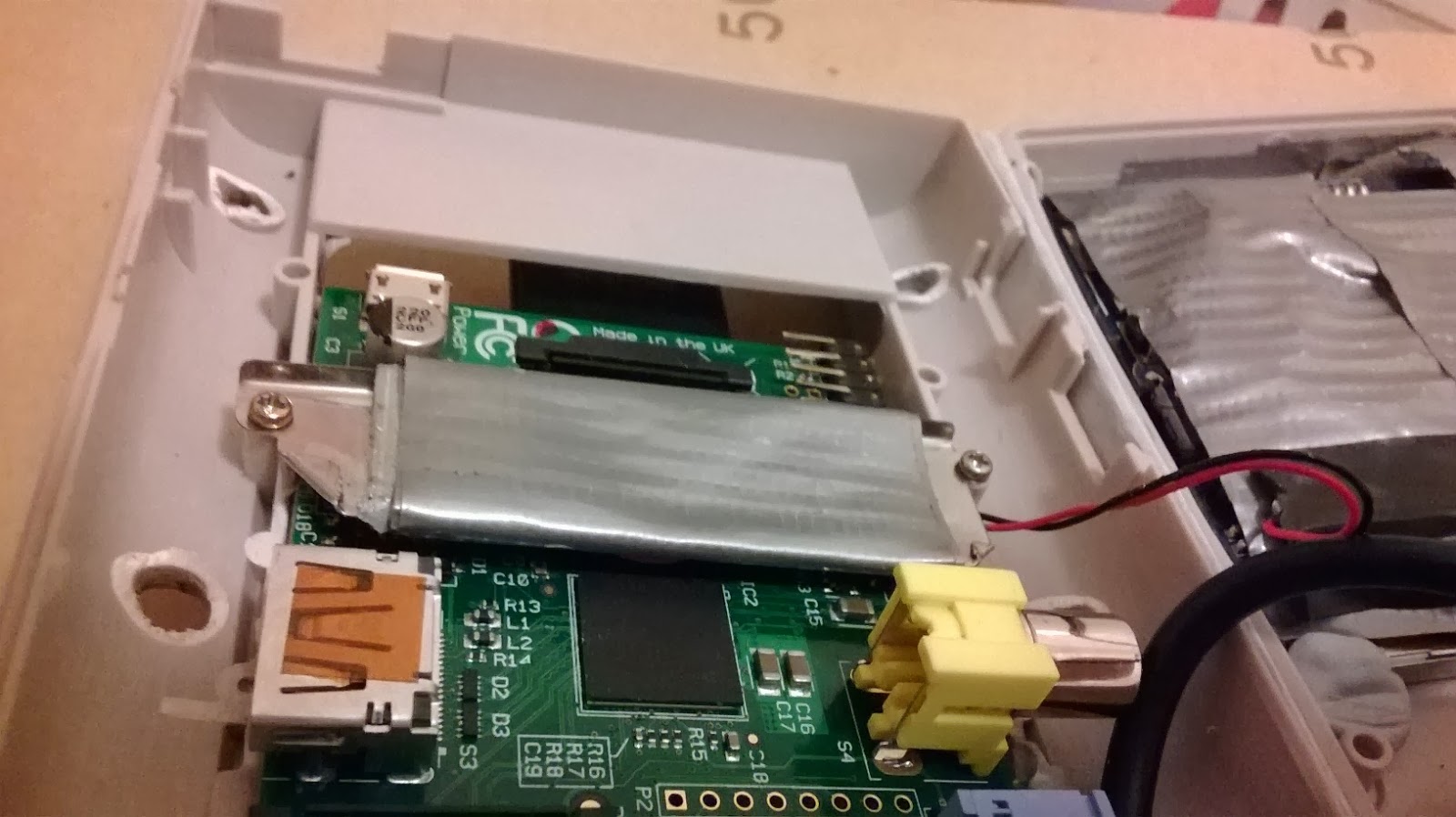 The controller was mounted on the front of the casing by melting the 2 casings together, while this is a crude solution it worked brilliantly and provides a hard wearing bond - another up-shot was that with a little fiddling the casing for the controller can still be taken apart with its existing screws and also provides a hiding place for the extra lengths of wiring.

A massive thank you to petrockblog for the RetroPie distribution. This was the perfect fit for the project, and after the initial setup everything worked flawlessly [As flawless as Linux can be anyway...]

The Image was written to my SD card from my windows rig with imagewriter and I then filled the folders with my ROM files by copying the files over the my home network into the preprepared network share folders for each system. Obviously I only put games I already own on it... honest guv.

What worked well;
What didn't work well;
I hope this helps my fellow hardware hackers and retro-gamers, It was a fun project and I look forward to revisiting the build with a little more preparation.

Posted by Anton MacArthur at 20:21

Email ThisBlogThis!Share to TwitterShare to FacebookShare to Pinterest
Labels: Hardware